Part three of our series on CEO succession planning conversations covers the conversation with the board as they review CEO bench strength. 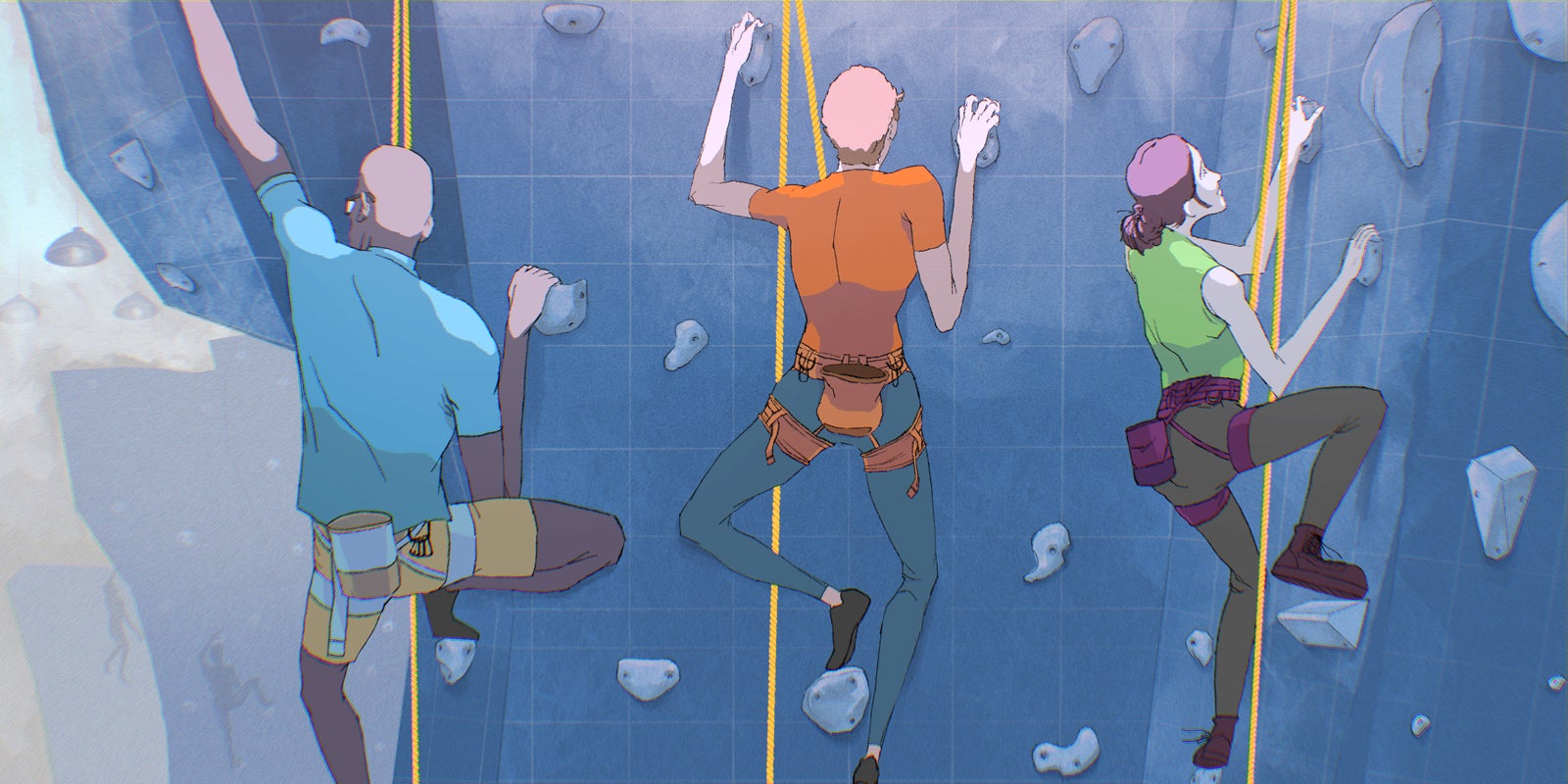 (This article on CEO bench strength review is part three of our series on CEO succession planning conversations. See part one on identifying successors and part two on successor development invitations.)

If anything exposes a lack of bench strength, it’s when a board fills a CEO vacancy with a retired CEO instead of elevating a capable successor from within the organization.

Boomerang CEO stories—from Disney to Starbucks to Dell—have become more common in recent years, and I find myself fielding a lot of questions on this topic.

To be fair, scenarios like these typically involve factors beyond successor readiness including investor confidence issues, activist board members or stakeholders, and C-suite team dynamics that make it seem easier to reinstall a former chief executive than to introduce an unproven one.

But while shareholders may feel reassured by having a seasoned veteran back in the house, a worrisome skeleton hangs in the closet: No one inside the organization was ready to take the job.

“From a succession standpoint, a boomerang is just a band-aid. […] Iger’s return reveals a more urgent question about what happens inside these boardrooms, where directors can see no other alternative to the future than what’s worked in the past. Yes, the prodigal son has returned. But really the board must do some deep soul searching as to why it so desperately needed him to come back.”

It turns out that what may feel like “safe bets” are actually quite unsafe. Boomerang CEOs often don’t deliver the hoped-for stability, on average delivering about 10% poorer stock performance during their second stints than first-time CEOs . Names like Starbuck’s Howard Shultz, Twitter’s Jack Dorsey, and Steve Ells from Chipotle are recent cases in point.

There’s a powerful myth to be dispelled here: In moments of great risk, boards are prone to consider past experience as the most reliable predictor of future success.

They’re only half right, and in the world of succession, that means wrong.

Past experience is indeed critical, but when the future is as complex and volatile as it is today, preparation is equal to experience in determining who is ready to lead an organization.

There is a long list of forces that can cause a new CEO to fail. But in far too many instances, the board has made poor predictions because they have not been having the right conversations about CEO succession all along.

As I’ve suggested in my earlier pieces, CEO succession is not simply a decision, but rather a system of movement that accounts for a range of future scenarios. The success of that system depends on the quality of the conversations happening around CEO successions.

In this piece, I’ll cover how the CEO and CHRO need to begin the conversation with the board about CEO bench strength.

When to present CEO candidates to the board

Boards, through one lens, are scrutiny machines. They exist to examine and render judgment about the appropriateness of the actions being taken by company leadership. And with CEO succession being one of the board’s principal accountabilities, that topic revs the scrutiny engine up to full horsepower.

So, it comes as no surprise that CEOs and CHROs exercise considerable caution before declaring one or more senior executives as potential CEO successors. As soon as the names are mentioned, the scrutiny begins.

Ideally, the CEO and CHRO should look to present candidates to the board only after they have:

In many cases the board (or subcommittee) may have involvement in the activities above, but getting into full conversations about readiness before these are complete can lead to misjudgments.

While timelines vary depending on the CEO’s plans and performance, initial conversations to review candidates (in some depth) generally happen six to nine months after the CEO and CHRO first begin identifying the successor pool (i.e., allowing for time to compile consistent, objective profiles and data for each successor).

CEO succession planning conversation #3: How is our CEO bench strength?

Having clarified the CEO success profile and begun the process of evaluating potential successors against it, it comes time to host a dialogue with the board about each individual.

In this crucial conversation, here are some of the key talking points, critical inputs, and commitments to consider:

As you progress through the initial CEO bench strength conversation with the board, it’s important to confront what it means for a candidate to be “ready.” As mentioned, no leader can ever be totally ready for a role as complex as CEO, so the more operative question is, “When is a candidate ‘ready enough’?”

Sadly there is no simple answer or definition that will serve the needs of thoughtful CEO succession decision making, but at the core, it’s critical to be thinking about three things:

The board review should trigger involvement and transparency

The chairman of a board with a three-decade track record of rigorous process and four highly successful CEO successions once said something that I’ve never forgotten. He compared the board’s role in CEO succession to watching runners at a track meet. “We’re not here to take snapshots as the athletes run past. It’s our job to get out on the track and run alongside them.” That’s a level of involvement and ownership of the development of successors that not all boards adopt.

Following board review conversations, the depth of understanding of potential successors often exceeds expectations. It’s not uncommon for board directors to feel a sudden and strong sense of clarity and progress, which may spill over into a perception that all is well in hand, and that little board action is needed until the moment of CEO succession arrives.

Nothing could be further from the truth. It’s at this point that the board’s attention and expectations should be aimed at ongoing updates and progress reports on the growth and development of all successors. As I mentioned earlier, boards often value experience over preparation, and it’s at this moment that both can be factored into the sustained succession conversation. That’s what the board chair above meant by “getting out on the track and run alongside them."

Another important but less obvious reason for the board’s sustained involvement is the mere fact that most of the people involved have never done this before. Twenty percent of public companies and 32% of private ones have yet to have their first conversation about CEO succession. And very few CEOs have experience developing a successor. The CHRO may be shepherding this process for the first time, or at best, may have done this once or twice before.

The best chance organizations have at successful CEO succession is to establish the topic as a continuous, rigorous conversation about the growth and development of the organization’s most promising executives. In this article, we’ve discussed how to get that conversation going. In my last piece in this series, I’ll cover the ongoing conversations the board should have with the CEO, CHRO, and successors to ensure movement and growth over time.