3 Types of Stakeholders in Executive Coaching

The secret to success in executive coaching isn’t just catalyzing behavioral change with the executive. It’s about actively engaging their key stakeholders in the process. 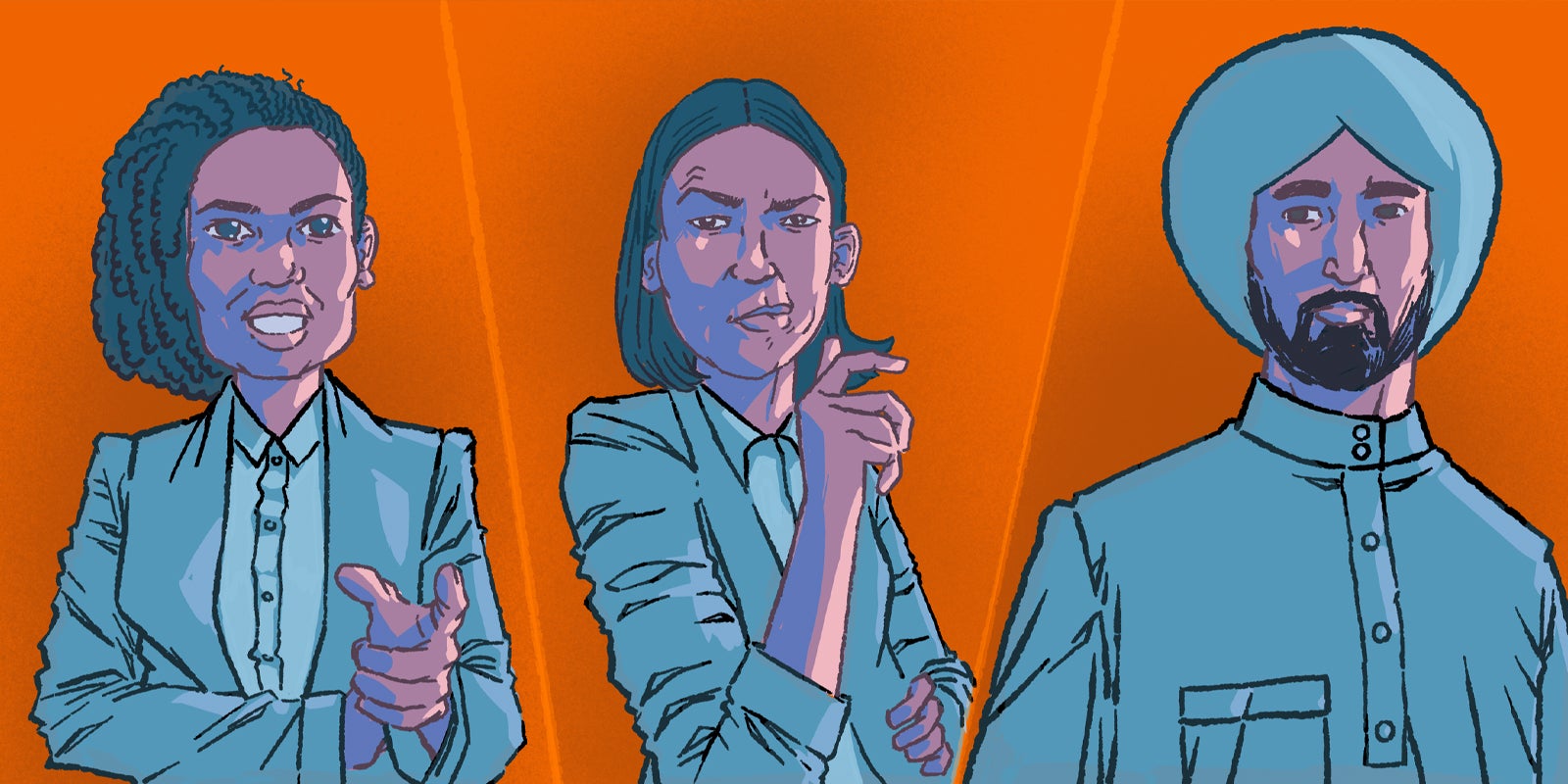 At the start of every executive coaching engagement, I talk to the stakeholders. And one question comes up almost every time.

“How can we make sure this is a success?”

But my real answer? It’s also heavily dependent on the role you play as a key stakeholder.

Obviously, the majority of the work is up to the executive who is being coached. But stakeholders have a dramatic impact on the success of executive coaching.

Let me give you an example:

How a stakeholder changes executive coaching

One executive I coached, a COO, was brought in from the outside to run a large-scale healthcare system. The organization was struggling to attain profitable growth. He was also struggling to manage the scope of his role.

Relying on skills and approaches he had leveraged in prior roles, he was trying to tackle issues directly by “getting close” and holding an “on the field position.” But instead, he should have been orchestrating efforts from an appropriate distance and getting things done through his leaders.

It’s a common mistake many executives make as they transition to the C-suite. They want to direct tactical action rather than guide strategy execution.

Bear in mind, this executive was a highly intelligent and passionate leader. He had effectively managed operations in a range of settings. However, he just wasn’t getting the results needed across the system of several geographically distributed settings.

Getting the CEO’s perspective

Seeking to clarify the COO’s path forward, I had an update conversation with the CEO (with full awareness of the COO as part of the coaching agreement). He shared with me the outcomes of his most recent goal-setting conversation with the executive. The CEO shared the key performance indicators (KPIs) for the executive’s role, which helped me to see where the COO really needed to focus.

More importantly, during my initial call with the CEO he shared some feedback about what he saw in the COO’s performance. He could see how hard the COO was working to get results. But he also saw that the COO struggled to really trust his team of senior leaders. And he could sense his team’s growing frustration at the COO’s deep involvement in their roles.

With that feedback in hand, the CEO and I aligned our coaching activities to focus on key targets to help the COO build trust with his team and step back to focus on guiding strategy, rather than managing the details.

At the same time, I advocated for the executive. I provided the CEO with tips for how to most effectively engage and support the COO. Like many CEOs, he was still learning how to coach at the C-suite level.

As a key process component we also got together subsequently in a three-way conversation to link our coaching efforts to key outcomes.

Without stakeholder input, I might not have understood the root challenges in the COO’s skill gaps. As a result, he likely would have continued to struggle, digging further into his team to drive results rather than stepping back. And they likely would have seen some significant turnover among those senior leaders, possibly including the COO eventually.

Instead, the COO took the feedback to heart. He made a conscious effort to build trust with his team and ask the right questions. He let them excel in their roles, and eventually ended up seeing the profitable results they were striving for.

In the story I shared, the CEO was a strong supporter of the COO and wanted to see him succeed. Of course, that’s not always the case.

For executive coaching to be a success, it’s critical that the coach understands the disposition of the stakeholders, and knows how to integrate their concerns into the coaching process.

While there are generally three main categories of stakeholders we typically work with, often the stakeholder disposition is a blending of the categories listed below:

Stakeholders who are believers are highly supportive of the coaching process. Leaders who have believers backing them have the highest likelihood of accelerated growth from the coaching. Believers have positive regard for the executive and believe they have the right stuff to get the job done.

One caution to being too strong of a believer is that believers may think the person being coached is flawless. Believers consider any gaps are mostly attributable to others or the environment. Because of this, the executive coach’s job is to help the manager understand the executive’s strengths and weaknesses, which will help them grow to reach peak performance.

Skeptical stakeholders are often the norm if the executive is struggling. The stakeholder may not believe the person can adjust and make the needed changes.

In their conversations with the coach, skeptics often amplify the weak points of the individual and fail to see their strengths. They may feel impatient if results from the coaching process don’t come quickly. The job of the coach is to help the executive and provide legitimate proof of progress to the executive's manager.

Avoidant stakeholders are usually neutral about the process but provide little input. That may be because the stakeholder doesn’t know much about a new executive or the focus for the coaching.

Further, they may feel coaching is a private matter. They may even be conflict averse or have difficulty providing candid feedback. In some cases, they may simply not want to deal with the challenges. Their hope is that the coach and executive can work together independently, and the executive will emerge from the sessions transformed.

But as I noted in the story about the healthcare COO, a coach gets a very limited view when they only talk to the executive they are coaching. They miss important insight and observations without involvement from key stakeholders.

The job of the coach is to move the avoidant stakeholder towards belief. The coach does this by helping the individual engage the executive in conversations of development and support.

Successful executive coaching depends on a triangle of collaboration

To accomplish this, the coach, organizational stakeholders, and the individual make up a triangle of collaboration. In this triangle, expectations, needs, and concerns are anticipated and balanced to maximize the chances of a significant payoff.

The power of the coach is in their ability to synthesize these perspectives (plus any data from executive assessments) into an aligned path forward that has benefit for all, and for the business. Part of understanding the needs of key stakeholders is to appreciate both their position and their disposition.

The Coach-Stakeholder Relationship Is Key

It’s in this coach-stakeholder collaboration that the coach can tailor actions to achieve measurable results, while building a foundation of trust and balancing the needs of the individual.

Great executive coaching cultivates an ecosystem of reinforcement and positive growth tension. In your search for the perfect executive coach, look for one who thrives on collaboration. Find a coach who doesn't underestimate the level of managerial involvement, input, and support that will be needed.

Don't forget that your business goals and coaching outcomes should be tightly linked. An executive coach who talks about this from the start is on the path to accelerate the growth of your executives.

Marty Factor, Ph.D., is an industrial psychologist and an Executive Consultant in DDI’s Executive Services group, where he provides innovative solutions to address his clients’ most pressing executive succession, selection, and development challenges. Marty is the proud father of two amazing teenage daughters and a cute Aussie Shepard. He loves to write poetry, hike, and play the piano and guitar.