Why Do a Leadership Assessment?

It's a question we get all the time: "Why do a leadership assessment?" Think of it this way: Most companies don't make expensive choices without data. So why would you do it with your leadership? 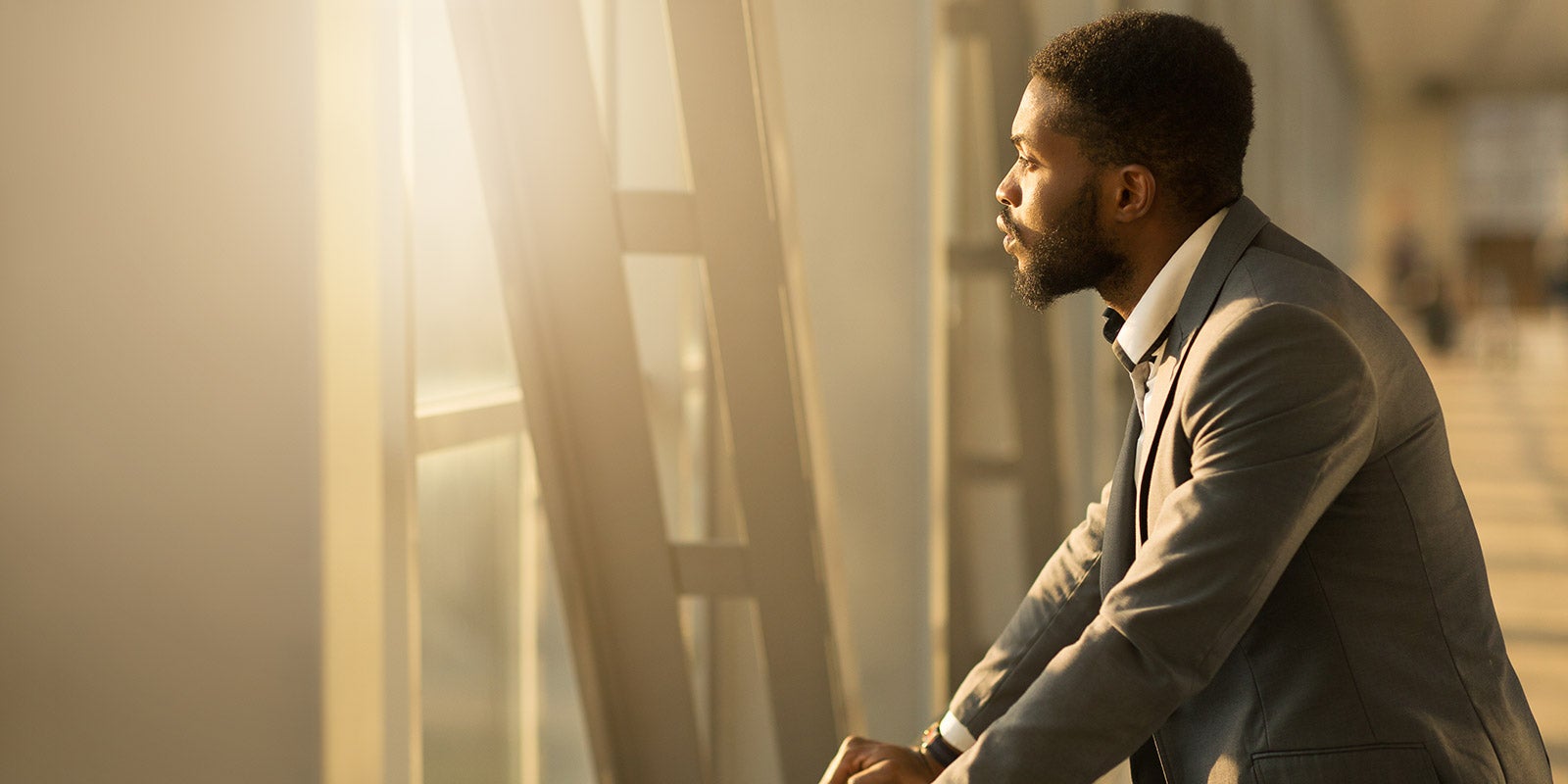 If you’re not using data to find and develop leaders, you’re risking an expensive mistake. But a lot of companies don’t even think about using data in the process. I can’t tell you how often companies ask me, “Why do a leadership assessment?”

It’s an easy answer. Data helps us make objective decisions, without relying too much on emotions. After all, companies don’t make other expensive choices without justifying their decisions. For example, theater companies and sports teams hold tryouts for actors, musicians, and athletes. Not everybody fits in a role in a show or on a team.

Similarly, pilots spend hours in simulations before their first flight. And before you can fly a plane, you must prove you know what you’re doing and can handle it. If you can’t prove it, you wouldn’t even be in the cockpit! People weigh these decisions heavily because a misstep comes with severe implications.

So why don’t we do this for leadership? In many companies, leaders are chosen simply because they are good performers and they “seem like” good leaders. And we often avoid telling them about the weaknesses they need to work on because it might be uncomfortable.

This approach comes with heavy consequences. First off, it introduces a lot of unconscious bias into the process. Second, poor leaders often create low morale, have a disengaged team, and lower productivity. Unfortunately, these effects usually linger long after a leader has “left the building.”

And that’s just the cost for one frontline manager. For each higher level position, the cost of a poor leader gets deeper as they have more influence and control over people, strategy, and budget. By the time you get to the executive level, one individual’s weaknesses can end up costing millions.

With such a steep risk of failure, it’s amazing that the question is still, “Why do a leadership assessment?”

Instead, it should be “How should I use assessments to get better data on leaders?”

How to Use Leadership Assessments

One of the first things to understand about assessments is that they can’t just be another HR process. Rather, they should be a rich experience that benefits both the leader and the company.

Think of assessments as a flight simulation or audition. In part, it’s a test to make sure the person is ready for the job ahead. But it also gives the participant wonderful practice to know whether they are ready to perform on the job. Even if they aren’t perfect, they’ll know what they need to work on to get better.

Companies can use the data in a wide range of ways. In some companies, they use it to fuel objectivity in hiring and promotion decisions. They can also use the data to identify candidates for high-potential pools, and as a guide for succession planning.

Data provides insight into their behavioral strengths and areas to develop. It also reveals personality traits that could enable or derail future success. This self-awareness can have a deep impact on a leader’s career, helping them become successful in their current and future roles.

But above all, group data from assessments is incredibly powerful. Looking across your leaders, you can see hot spots where leaders need help, and plan group development for them. You can also see how their strengths and gaps line up to your business strategy.

Here’s a quick story to illustrate how using leadership assessment benefits both the company and the leader.

A few years ago, I worked with a hospital to help find COO candidates, with the hope that they would take over as CEO in a few years. One of the people who seemed like an obvious choice for the role was the hospital’s CTO, who we’ll refer to as John Doe. Everyone liked and respected him, and he was an outstanding performer.

But the hospital leaders knew better than to assume that John Doe was right for the role. They chose to assess four senior leaders, including John Doe, and see how they did.

Data revealed that John Doe wasn't quite ready to step into the role. But he had the potential. With the right support and development, he could be ready in a few years when the role opened up again, when the COO stepped up to CEO.

The hospital built John Doe's development plan around the data. He earned an MBA to build his business acumen. He became the CHRO to better understand the human side of leadership. Also, John Doe received coaching and support from several internal and external sources, all guided by the assessment data.

And when the time came again, John Doe was ready to move down the hall into the COO’s office.

Assessments are Investments in Career Growth

Everybody won in John Doe's story – John Doe, other C-suite leaders, and the hospital as a whole. But it almost ended very differently.

Right before the initial assessment, John Doe had been feeling like his career at the hospital may be coming to an end. He’d been CTO for 12 years, and he had the feeling there was nowhere else to go. He started returning recruiters’ phone calls.

But the assessment changed everything. John saw that the hospital saw his potential and was ready to invest in him. He saw that he had a role to play in the hospital’s succession plan. And with the right development, he had a bright future ahead.

But the hospital's story doesn't end with John Doe. As a matter of fact, it led to an overhaul of its leadership pipeline.

When the board realized they nearly lost John Doe, they quickly realized the answer to “why do a leadership assessment.” They needed to have a data-driven strategy for every key leadership role.

They decided to expand what they had done with the four potential COO successors to key roles across the organization. For every one of these roles, leaders needed to be able to answer a key question: If the incumbent were to be promoted or leave tomorrow, was there at least one person ready to step up?

To answer that question, they created a color-coded system across the pipeline.

Green let them know one or more candidates could step in right away. Yellow meant that they had someone who could step in, but would need help and support. Red showed alarming areas where no one from the hospital system could step in. After each quarter, hospital officials updated the colors.

Finally, they connected the hospital's performance to the strength of its leadership pipeline. Without data, it would have been impossible to connect business strategies and outcomes to talent.

Not All Assessments are Created Equal

Now throughout this piece, I know I’ve been answering the question “Why do a leadership assessment?” with a simplistic answer of, “Data!” But it’s also important to consider what kind of data you’re getting.

Here’s a brief overview of what types of assessment you can use, and the data you receive:

One Size Doesn't Fit All

Assessments provide information about individual candidates, but the same assessment won't always work for every need. You must find the right fit. For example, 360-Degree Feedback won't identify potential or readiness for the next role. That'd be like blacking out your windshield and relying solely on rear view mirrors to drive down the highway. It just doesn't work and, really, makes no sense.

It's really about context. The right assessment helps decision makers predict if candidates can actually do the job. It exposes where they need to improve, and whether their personal disposition makes them a fit.

Early in my career at DDI, a client told me it is impossible to make a completely objective hiring or promotion decision. But they emphasized it is possible to structure subjectivity.

So why do a leadership assessment? Because using data is one of the best ways to make objective decisions.